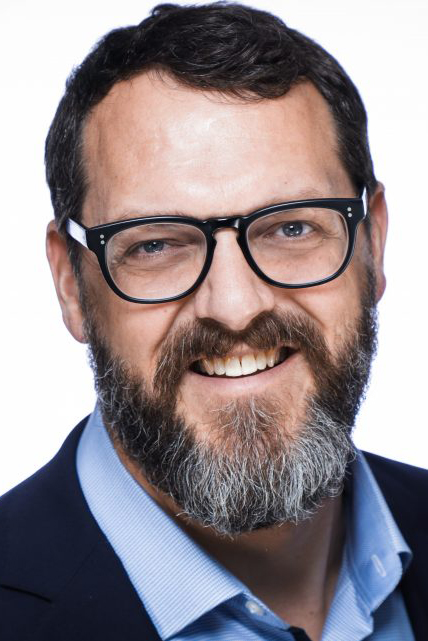 Washington and Lee Law Professor Russell Miller has published an essay on Lawfare, a blog focusing on issues at the intersection of law and national security.

In his May 27 post, “The German Constitutional Court Nixes Foreign Surveillance,” Miller analyses the German Federal Constitutional Court’s May 19 decision in the “BND Act Case,” ruling that the nation’s spies must conform their conduct to the commands of the German Grundgesetz (Basic Law or constitution), even when their operations only involve foreigners in a foreign context.

“It is a remarkable case,” Miller writes. “It called on Germany’s activist Constitutional Court to consider whether Germany’s spies are subject to constitutional constraints, even when acting against foreigners located far from the German homeland. The court was obliged to answer a confounding question that has forever plagued liberal, constitutional democracies: Does the law apply to [espionage,] the ‘second oldest profession’?”

Miller, the J.B. Stombock Professor of Law at W&L, is a noted scholar in the areas of constitutional law, administrative law, international law, and comparative law. He is recognized for expertise in German law and legal culture, as editor and author of books including Privacy and Power: A Transatlantic Dialogue in the Shadow of the NSA-Affair and The Constitutional Jurisprudence of the Federal Republic of Germany, and as an editor-in-chief of the German Law Journal.