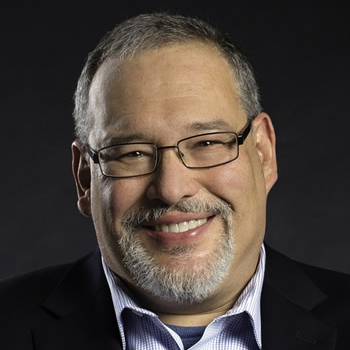 Washington and Lee Law professor Todd Peppers has published an article in the latest issue of Journal of Supreme Court History, entitled “Chief Justice Melville Weston Fuller and the Great Mustache Debate of 1888.”

The article provides a humorous look at the public debate that erupted in 1888, when Fuller was nominated to be chief justice. Arguments raged nationwide around the fact that Fuller would become the first chief justice to have a mustache, and remarkably stretched into the first decade of Fuller’s time on the Court.

“At first, Fuller’s nomination was met with praise and the national newspapers predicted a quick confirmation, … [n]oting the public comments made by politicians and editorial pages on both sides of the political aisle,” writes Peppers, who draws on a wide range of news accounts from the time to capture the curious controversy. “The Rock Island Argus chimed in … claiming that ‘no chief justice has ever disfigured his face’ with hair on his upper lip. And the Herald-Ledger simply tried to put Fuller’s mustache in perspective, writing that Fuller ‘weighs 125 pounds, with or without the mustache.'”