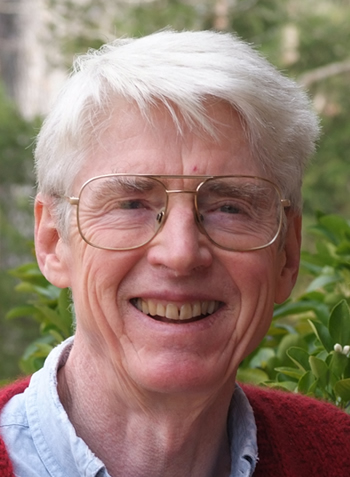 Doug Rendleman, Robert E.R. Huntley Professor of Law Emeritus at Washington and Lee University School of Law, has been named the 2021 recipient of the Lifetime Scholarly Achievement award from the Remedies Section of the Association of American Law Schools.

The award is presented annually to a recipient who has demonstrated sustained commitment to advancing the field of remedies through teaching and scholarship and who has served as a scholarly mentor and commentator to newer and seasoned professors to ensure sustained development of the law of remedies.

“Legendary status is a remarkably high standard to achieve, but there is no question that this laudatory word is appropriate in describing Doug’s status in legal academia,” said Brant Hellwig, Dean of W&L Law. “While Doug has taught a range of subjects over the course of his lengthy career, he is one of the leading authorities in the fields of Remedies and Litigation Procedure. He has not only authored leading casebooks in these subjects and regularly published law review articles exploring topics in these fields, he has participated in a range of amicus briefs advocating for proper application of legal principles in these fields while serving on high-level law reform projects. Both his teaching materials and published research in these fields are prolific, and Doug’s level of scholarly productivity will be difficult for anyone to match.”

Rendleman joined W&L in 1988 as Professor and Director of the Frances Lewis Law Center, the school’s research and scholarship support arm. He is the author of numerous casebooks and articles, including a popular casebook on Remedies now in its ninth edition and coauthored with Caprice Roberts ‘97L. He is a member of the American Law Institute and has served as an adviser on two ALI restatement projects, one on Restitution and Unjust Enrichments and one on Torts Remedies.