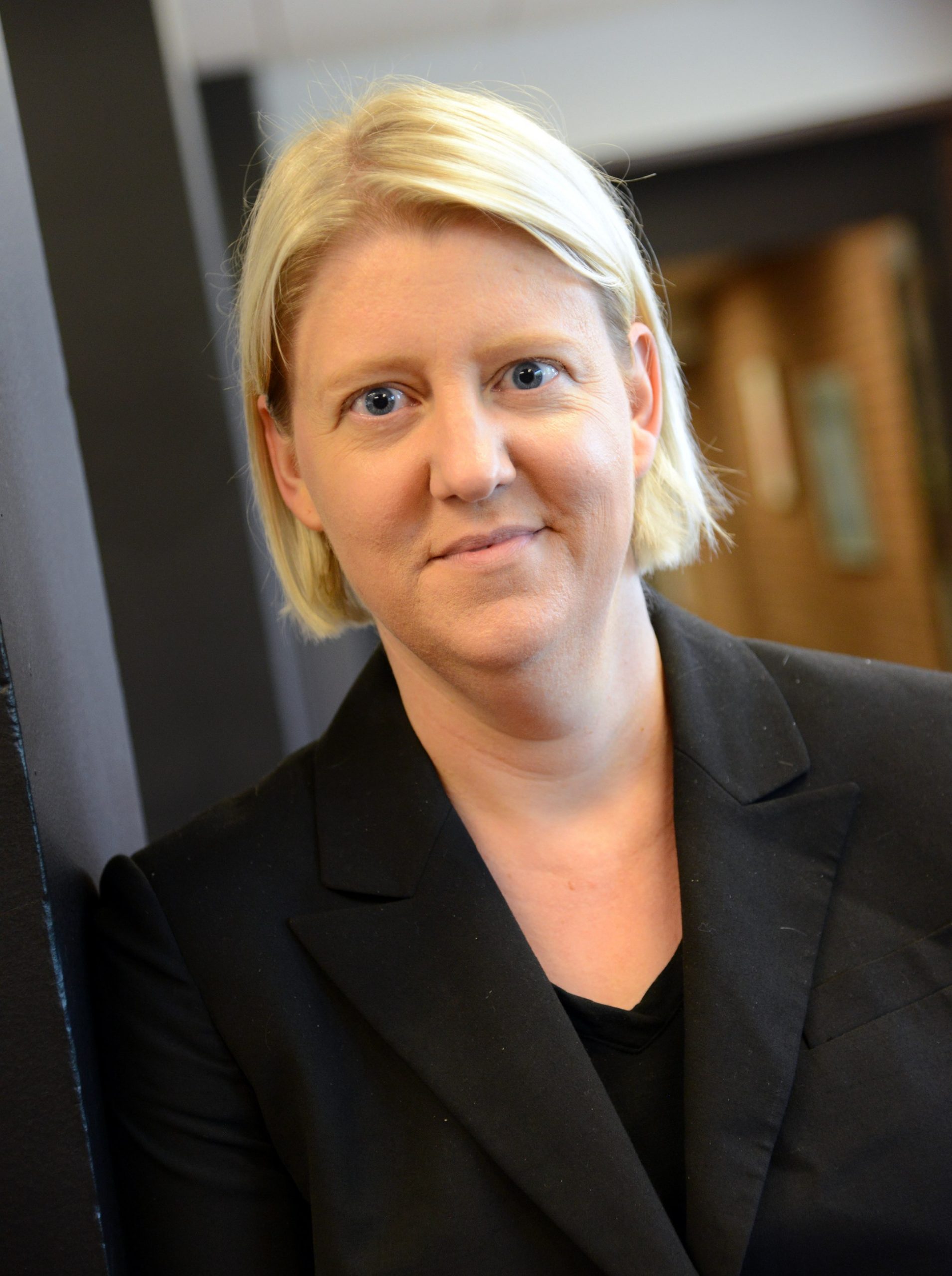 “Last week, a social-media-fueled populist rebellion gripped capital markets,” Haan recounts. “Retail investors purchased huge amounts of stock in struggling companies like GameStop, AMC, and BlackBerry (among others). They wanted to make a buck. But, even more than that, they wanted to punish the financial elites, like hedge funds, that had been betting on the companies’ decline.”

The authors recommend that, as a result of such disruptive yet potentially foreseeable events, corporate directors “abandon their stock-market myopia and renounce passive leadership.”

“[O]rdinary citizens responded to systemic inequalities with a populist, market-based campaign to disrupt the mechanisms of elite accumulation – and sent a powerful message about the need for a new model of corporate governance. After decades of passivity, the time has come for directors to lead.”

You can read the entire commentary from Haan and Stevelman, published on February 1, here.

Sarah Haan is a Professor of Law at W&L, where her teaching and research focus on on Business Associations, Corporate Governance, Corporate Disclosure, First Amendment, and Corporate Political Speech. Haan was previously on the faculty of the University of Idaho College of Law and worked in the litigation department at Davis Polk & Wardwell in New York. You can follow her on Twitter: @shaan_haan.