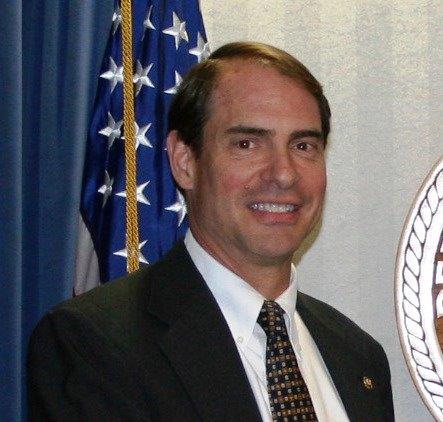 In August 2021, “Soldiers of Fortune: Why U.S. Mercenaries Should Not Be Legal” appeared in War on the Rocks, discussing the recent assassination of Haitian president Jovenel Moïse by foreign mercenaries, allegedly including two U.S. citizens. Mackie proposes an amendment to the International Traffic in Arms Regulations to control the currently legal operation of U.S. citizens as “soldiers of fortune,” or paid mercenaries.

On March 3, “Was an Attempt to Take Over a Tennessee Courthouse in 2010 a Preview of Jan. 6?” was published at Lawfare, discussing both the sedition conspiracy indictment of members of the Oath Keepers organization and the first criminal trial of a defendant involved in the January 6 assault on the U.S. Capitol. Mackie offers observations on how a 2010 prosecution of an Oath Keeper member served as a preview of the January 6 attack.